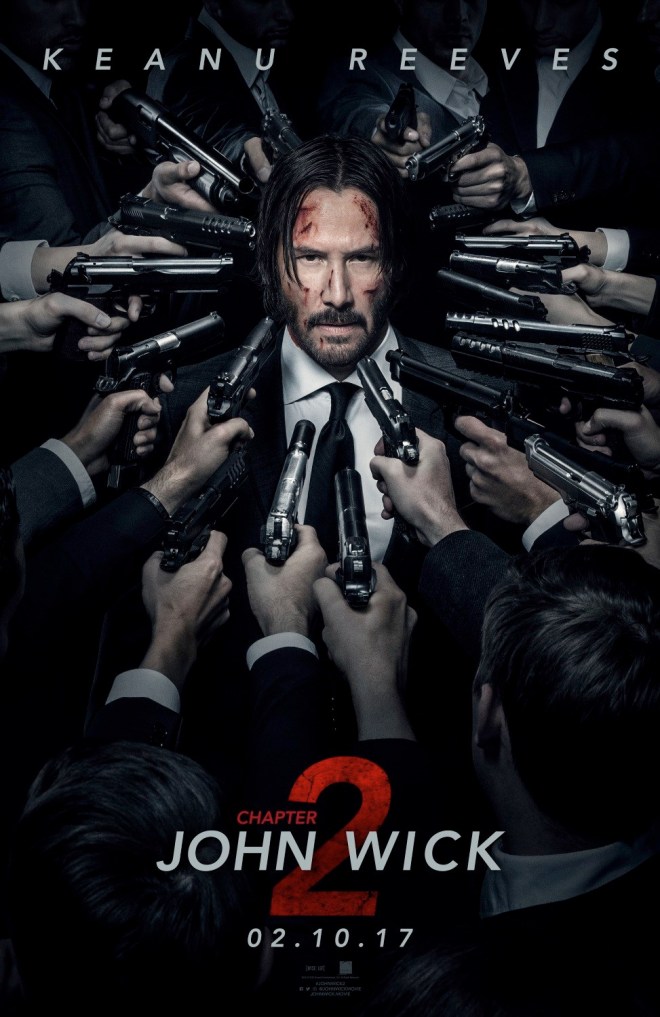 There’s not much to say about John Wick: Chapter 2; it’s everything I needed it be when I couldn’t get to see Avengers: Endgame because an extra kid turned up so I gave up my ticket. I enjoyed this more than the first film; it’s a deliciously, deliriously entertaining two hour long gun fight set (with occasional other stuff) in the bizarre nether world of hitmen with a code of honour. Keanu Reeves is a brilliant tightly wound coil of grief-fuelled anger. Very violent, of course, but I suspect you knew that. Sometimes, you just want to drink beer, eat Mexican food and watch Keanu shoot people with stylised direction.